Ubuntu is a free and open-source operating system and Linux distribution based on Debian with both community and professional support The software should be available free of charge, that software tools should be usable by people in their local language and despite any disabilities, and that people should have the freedom to customize and alter their software in whatever way they see fit. It has three official editions: 1. Ubuntu Desktop for personal computers, 2. Server for servers and the cloud, and 3. It Core  the Internet of things devices and robots. Ubuntu is the most popular operating system for the cloud and is the reference operating system for OpenStack.

Ubuntu contains a of software like LibreOffice, Firefox, and many games like Chess and Sudoku. It also offered language like C, C++ which are installed in it.

Reading is very simple. It is designed in such a way that window’s users can run this very simply or easily. It looks very attractive and fantastic and has own color, that is mixing of orange and pink. the left side of Screen have a shortcut key and upper left corner set key.

How to install Ubuntusoftware on Virtual box for windows.

Also View:- How to Install a Bitnami WordPress. 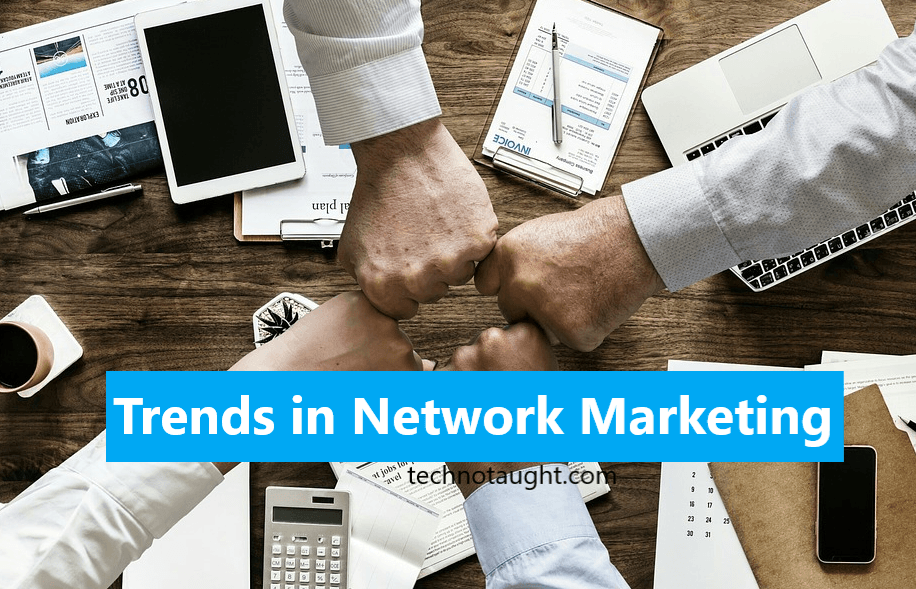 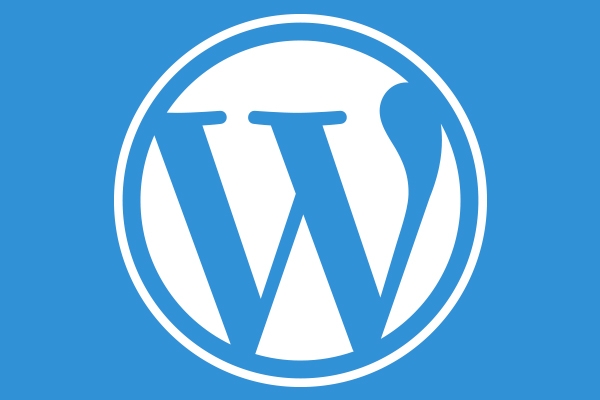