A Variables play a very important role in other Programming languages, and Python is no exception. A Variable allows you to store values by assigning it to a name, which can be used to refer to the value later in the program

Unlike other programming languages, Python has no command for declaring .
A variable is created the moment you first assign a value to it.

The variable can be reassigned as many times as you want, in order to change their value.

In python, the variables don’t have specific types, so you can assign a string to , and later assign an integer to the same variables. 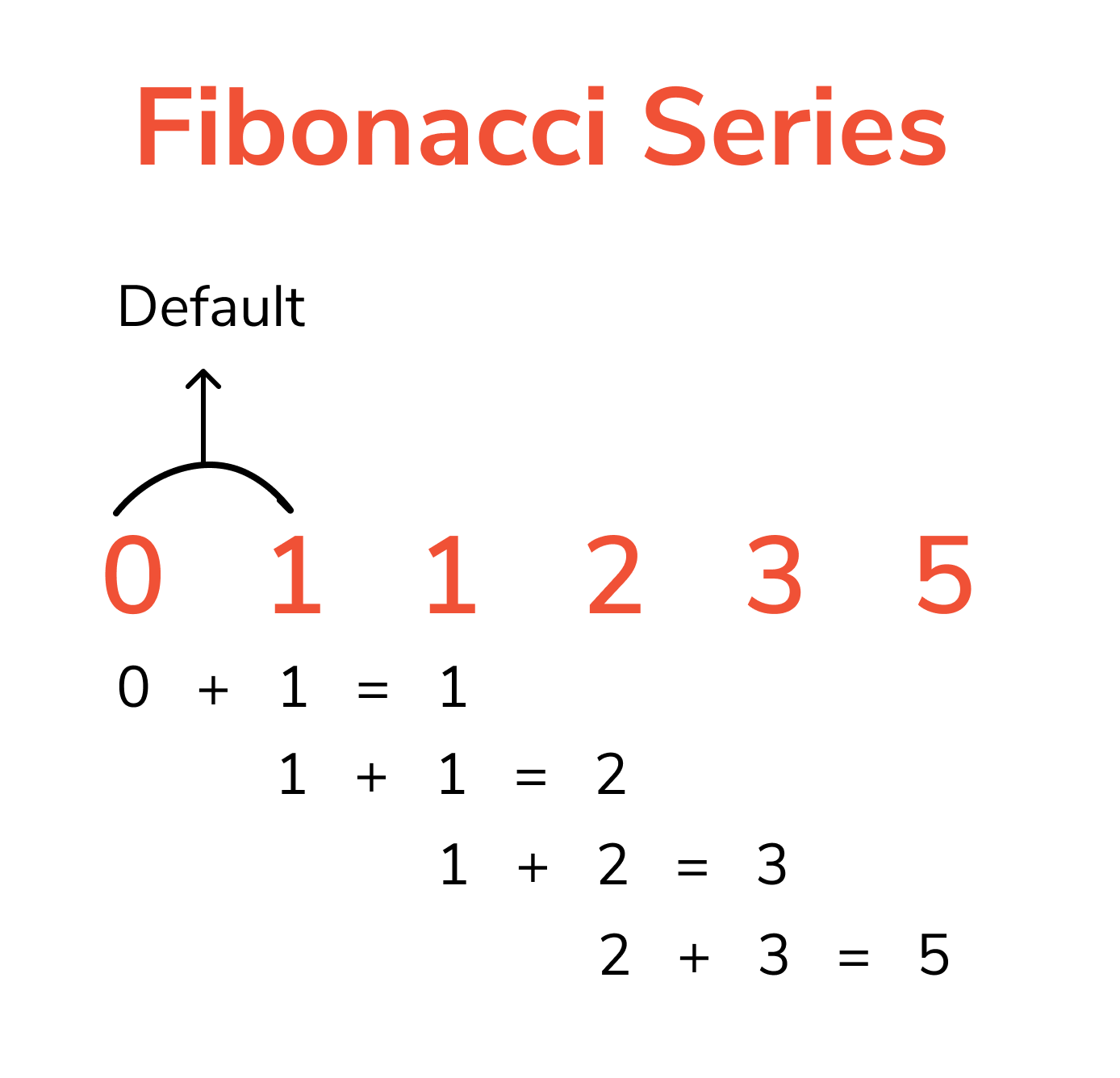 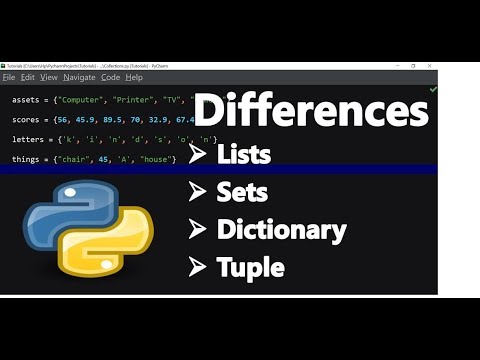