Software testing is testing a software product (or a set of products) to verify that it meets its quality standards. It is an essential part of software development, as it is the only means of ensuring that the software works as expected before it is released. Its process includes defining, designing, developing, and maintaining test automation tools that automate the software test.

Automation has become a necessity to meet its objectives. There are many members in a software testing team, including a tester, programmer, and automation framework. The automation framework is mainly used to speed up testing, and it can be done with any programming language.

Apart from speeding up the process, it is used for various purposes, including testing to prevent bugs from being released, regression testing, and ensuring quality. Automation creates software that simulates human behavior. It is the process of using computers to do things previously done by humans.

Thus, automated testing can be defined as a computer-based software testing method. It allows a tester to repeatedly run the same test on a piece of software, possibly from multiple computer platforms. It will enable the tester to identify any system or platform issues before testing on a live system.

Unit testing tests, code components, and API, usually to ensure that it is performing as expected. Unit testing is a widespread practice in software development and the scientific community and has been adopted in other fields of scientific inquiry, such as physical science

Both programmers and testers can use it to provide valuable feedback on the correctness of a piece of software. Unit testing is generally considered one of the best ways to ensure that a piece of software is functioning as intended and that bugs and other problems are detected in the earliest stages of development.

Thus, automation in integration testing is a beneficial approach in helping to detect defects in the product. It helps to identify potential issues that could occur, and it is an effective and fast quality assurance method.

When a complete software ecosystem is tested simultaneously instead of single components, the test is called an end-to-end test. On passing the end-to-end tests, the particular software performs as per the predetermined specifications. It also confirms that the software can interface with operating systems, networks, APIs, architecture, and variables.

ReadMore: – How to Attract Talent-A Take on Business Leadership

Graphical User Interface (GUI) testing is a form of software testing that involves testing graphical user interfaces (GUIs). A GUI consists of a graphical representation of the information presented to the user in controls, widgets, menus, and toolbars.

Finally, the success of automation relies on test automation tools used for testing. So, the right tool can never be overlooked. It becomes essential to know the tool in total and how to use it. Automated tools are available as open-source tools or commercially automated tools. A skilled developer can choose the best tools to suit the requirement. 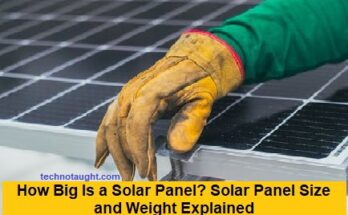 How Big Is a Solar Panel? Size and Weight Explained 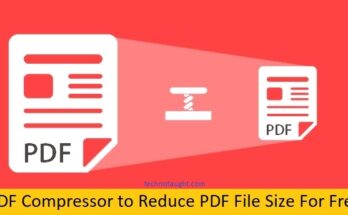 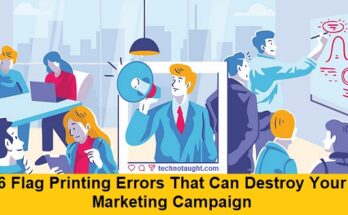 6 Flag Printing Errors That Can Destroy Your Marketing Campaign